As recently as last year, I heard an archeologist refer to the “so-called Babylonian exile”. END_OF_DOCUMENT_TOKEN_TO_BE_REPLACED

(Photo: James Leslie Starkey points to where he found the “Lachish Letters” in 1935.)

In speaking of the destruction of Jerusalem, it’s easy to forget that other cities in the kingdom suffered defeat and exile as well. Such was the case with Lachish, the second most important city in the kingdom of Judah.

On January 29, 1935, British archaeologist James Leslie Starkey made what is widely regarded as one of the most important discoveries in the history of Biblical archeology. END_OF_DOCUMENT_TOKEN_TO_BE_REPLACED

The Babylonian invasion of Judah is one of the most momentous events in the history of Israel. It resulted in the destruction of the capital Jerusalem, the exile of the population to a foreign land, the end of independent rule by kings from the house of David and most importantly, the destruction of the glorious temple built by King Solomon. There was a controversy at one time about whether the Bible exaggerated the event. Some today still might still dispute certain details, but the archaeological evidence is clear, there can be no doubt as to whether those events occurred. END_OF_DOCUMENT_TOKEN_TO_BE_REPLACED

Has archeological evidence been found of the Tabernacle?

During the conquest of Canaan, the Tent of Worship or the Tabernacle was set up in a hill town named Shiloh. It was here that Joshua, successor to Moses, completed the apportioning of the Land of Promise. The Tabernacle, the portable Temple built according to the exact design specifications given by God to Moses was to remain in Shiloh for over 3 centuries. It would stay here for most if not all of the era of the Judges (356 years). According to Talmudic sources, it was in place in Shiloh for a total of 369 years. END_OF_DOCUMENT_TOKEN_TO_BE_REPLACED

Were the Canaanites merciless child killers or gentle nature worshippers?

Historical revisionist theories regularly receive more traction among Bible critics than the facts would warrant. For example, consider the subject of polytheism verses monotheism. Most religious history books teach that cultures that were polytheistic (believers in many gods) naturally progressed towards becoming monotheistic (believers in one God). This is seen, even by agnostics as being a necessary step toward becoming a more mature society. Increasingly however, Bible critics challenge that idea. They see the move from polytheism to monotheism as a negative development. According to their version of history, gentle nature worshipping polytheistic societies such as Canaan were supplanted by aggressive monotheistic cultures like the Hebrews which were less tolerant, sexually repressed and war-like. END_OF_DOCUMENT_TOKEN_TO_BE_REPLACED 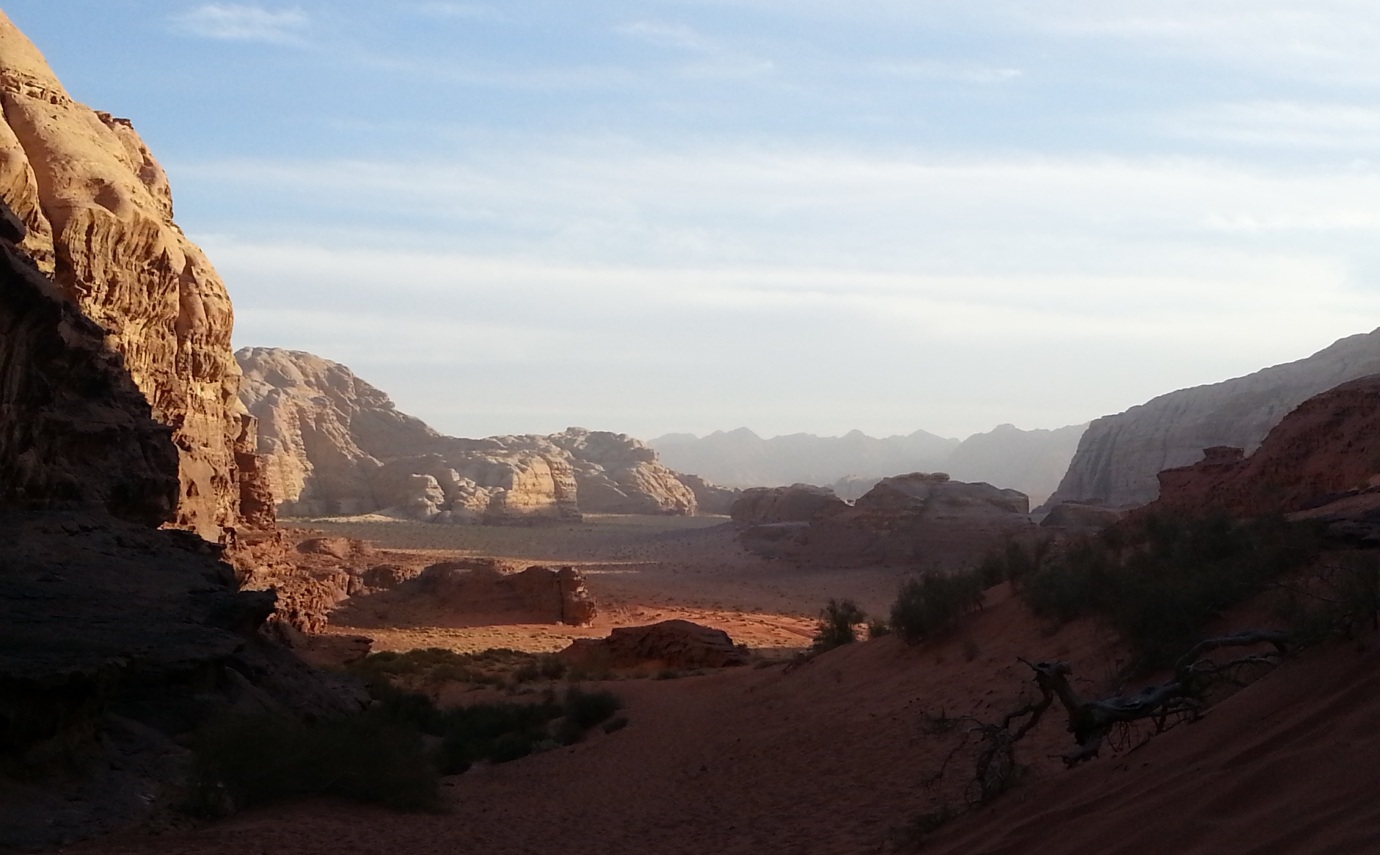 Where was the Land of Uz? (Map and photo by author)

Post 29 – The faithful man Job lived in the “land of Uz” (Job 1:1). But where was the land of Uz? It’s tricky to identify as the name “Uz” seems to be an informal name applied by the Israelites to a region and not the formal name of a country. Job 1:3 says that Job was, “the greatest of all the people of the East.” But east of where? END_OF_DOCUMENT_TOKEN_TO_BE_REPLACED