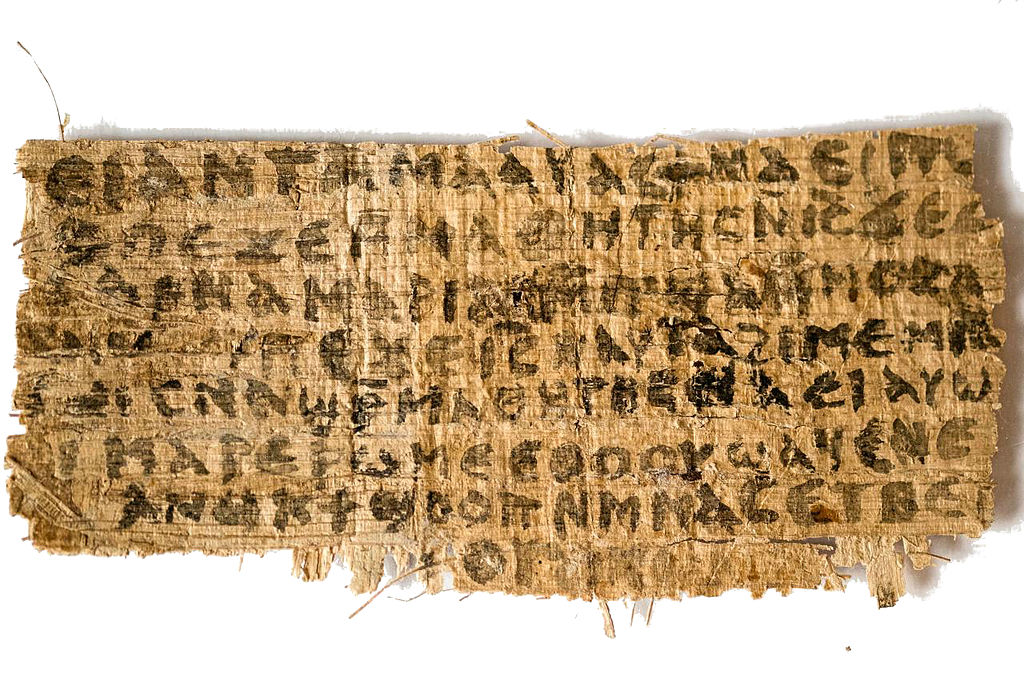 Every once in a while, a breathless headline promises that some new discovery will turn upside-down everything you ever knew about  Christianity. Bible students know to treat such claims with great skepticism. If you are patient, it won’t be long before the claim is exposed as being much less than what it was advertised to be, or even exposed as being fraudulent. This very recent story is one such case. It provides an instructive look at the prejudices and predilections of Bible critics.

The controversial text was revealed to the world in a conference held in the shadow of Vatican City on September 18, 2012. Dr. Karen King, an American woman who is the END_OF_DOCUMENT_TOKEN_TO_BE_REPLACED