In modern Iran there is a remarkable ancient site that has special significance for Bible students. Carved into the face of a mountain near the ancient Persian capital of Persepolis (the Persians had 4 capitals), are the tombs of 4 ancient kings. These kings once ruled the greatest empire the world had known up until that time, the empire of the Medes and the Persians. At its height, an astounding 44% of the worlds population was ruled by Persia making it the largest empire in history by share of population. These kings styled themselves as the “King of Kings”. Four of these kings are mentioned in the Bible.  END_OF_DOCUMENT_TOKEN_TO_BE_REPLACED

Shushan the Citadel or palace of the Persian King Ahasuerus features heavily in the Bible book of Esther. Ahasuerus is better to known to history as King Xerxes I, who presided over the empire of the Medes and the Persians when it was at its height. The ancient city of Shushan also known as Susa, is located on the edge of the modern Iranian city of Shush. It was excavated beginning in the 1890’s right through to the 1960’s. Unfortunately the site has been heavily damaged by looting, primitive archeological technique as well as by the war between Iraq and Iran, 1980-1988. END_OF_DOCUMENT_TOKEN_TO_BE_REPLACED 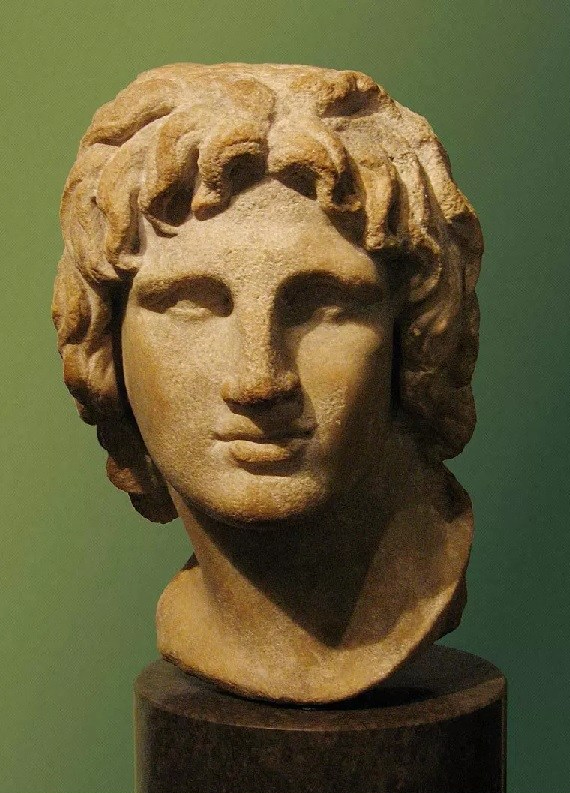 Although we don’t meet Alexander the Great directly in the Bible record, Bible students recognise him clearly in Bible prophecy. Approximately 200 years before Alexander began his campaign to conquer the world, the Hebrew prophet Daniel was inspired to write of a series of beasts that represented great empires. First, he wrote of a great ram: END_OF_DOCUMENT_TOKEN_TO_BE_REPLACED

While Shushan was the winter palace of the Persian kings, the main capital was at Persepolis. Today the spectacular ruins of the palace may be visited near the city of Shiraz in Iran. In the 1930’s, archeologists working on the site excavated thousands of official END_OF_DOCUMENT_TOKEN_TO_BE_REPLACED 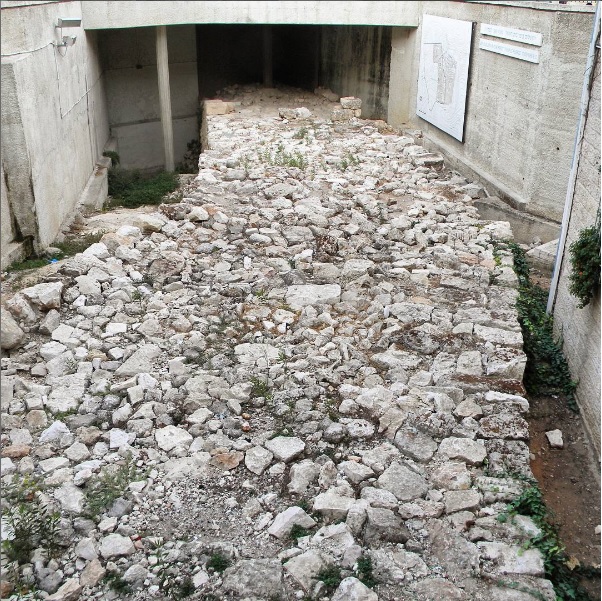 Post 22 – Some of Nehemiah’s wall survives and may be seen in a couple of places in old Jerusalem! Pictured above is the “Broad Wall” referred to at Nehemiah 3:8. It is 8 meters wide (26 ft), truly a broad wall. END_OF_DOCUMENT_TOKEN_TO_BE_REPLACED 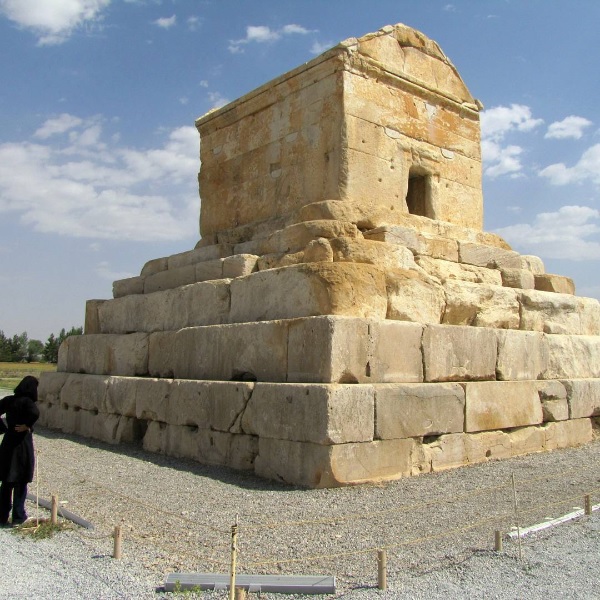 Post 21 – We read about Cyrus again this week (Ezra 6:3). In Pasargadae Iran, the tomb of Cyrus the Great may be visited to this day. The tomb is relatively modest when compared with the royal tombs of Egypt, Assyria, Babylonia and Rome, although at one time it was surrounded by a beautiful courtyard. The 2500 year old tomb survives in pretty good shape, although it was robbed of its contents not long after its construction. One reason for its survival is that it is considered the earliest example of “base-isolated” construction, making it earthquake resilient. According to ancient records, the tomb once had an inscription: “Passer-by, I am Cyrus, who gave the Persians an empire and was king of Asia. Grudge me not therefore this monument.” #weeklybiblereadingarcheology #biblereadingarcheology #biblereadingarchaeology 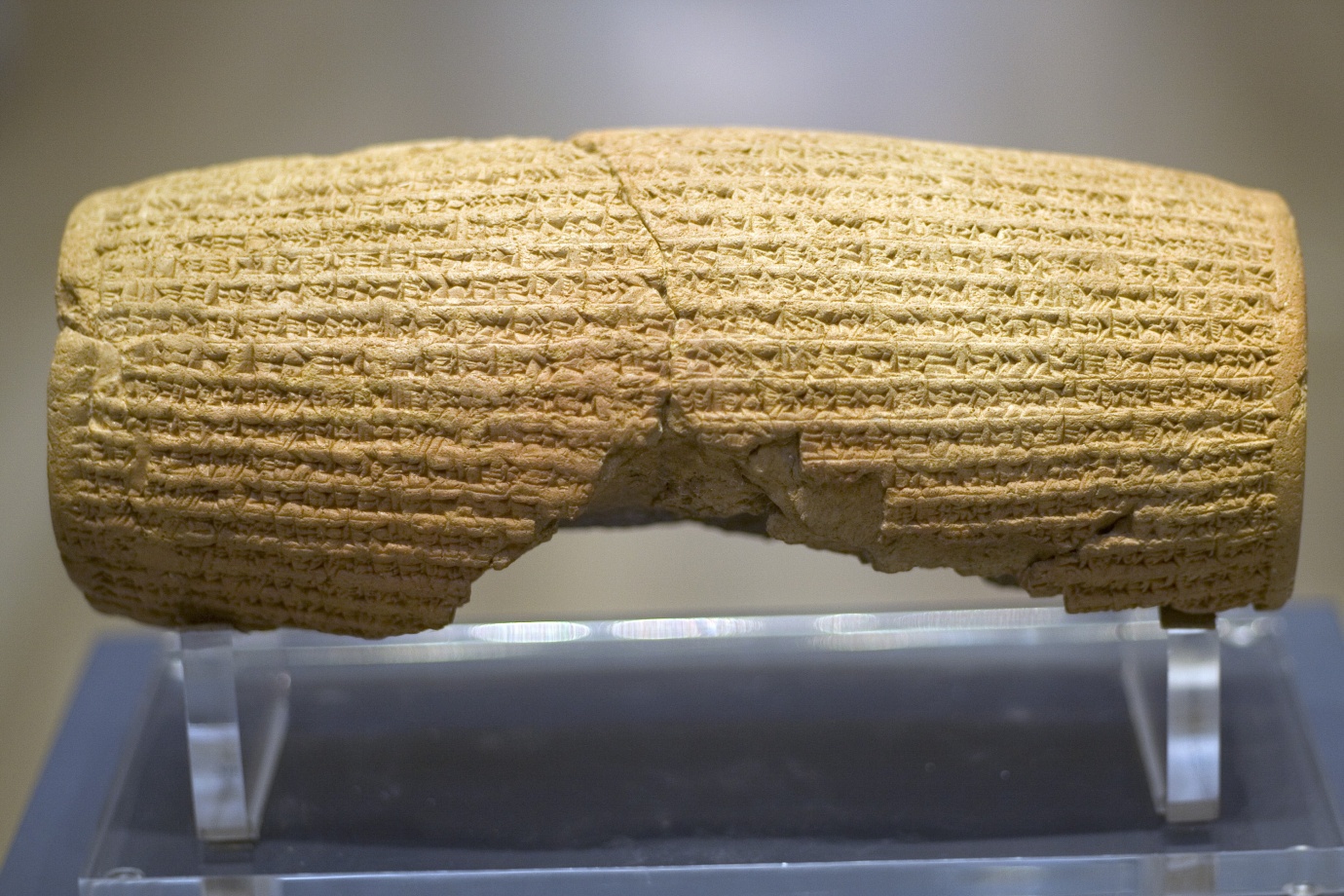 Post 20 – Discovered in the ruins of ancient Babylon, the “Cyrus Cylinder” is one of the most important discoveries in Biblical archeology. It describes how Cyrus, founder of the Persian empire, entered Babylon END_OF_DOCUMENT_TOKEN_TO_BE_REPLACED