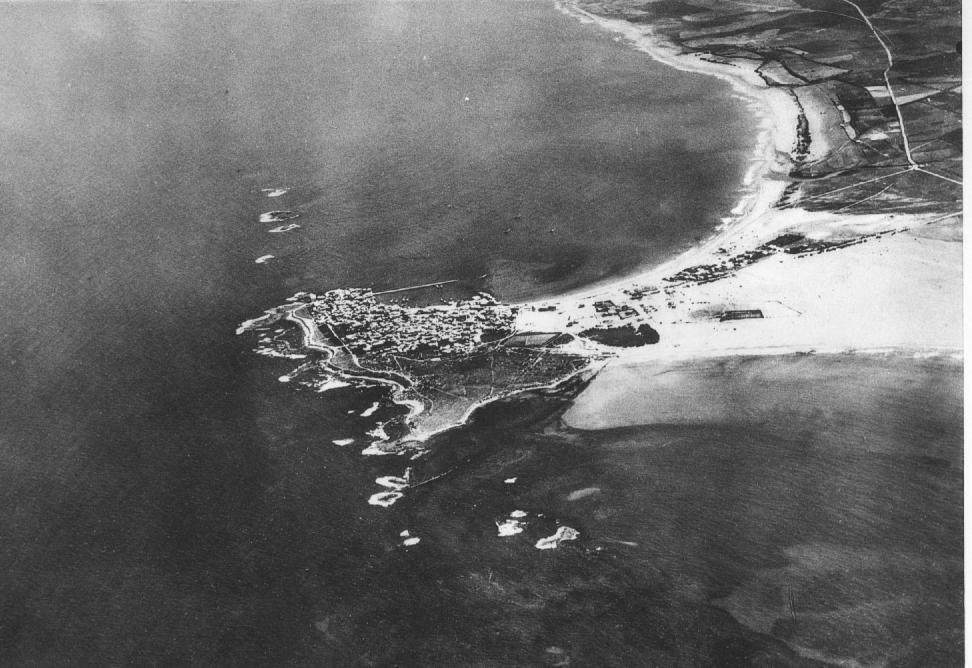 In the south of Lebanon there is evidence of an ancient battle so fierce that it permanently altered the Mediterranean coastline. A peninsula juts out from the mainland in the place where a proud island city once refused an invader, providing silent testimony as to the fate of all those who defied Alexander the Great. The city is called Tyre and it is located approximately 20 kilometres north (12 miles) of the Israeli border and about 80 kilometres (50 miles) south of the Lebanese capital Beirut. Tyre is well-known to Bible students particularly (although not exclusively) from the prophecy of Ezekiel who was inspired to foresee details of Tyre’s downfall that would have seemed wildly improbable to his contemporaries yet in the course of time proved accurate to the smallest detail.